This year’s Boca Raton Holiday Street Parade was a great time for all who attended. The floats were bright, the music was festive, and the temperature was a cool 57°, setting the mood for a holiday celebration.

As the parade’s theme was “Broadway”, the Airport (naturally) took to flight with the an amazing Wicked themed float. Complete with a miniature plane and illuminated clouds, we feel the float did justice to the “Defying Gravity” slogan that it sported.

We especially thank everyone from the Authority Board, Fairfield Inn, Blodget and Associates and the entire Airport management team. 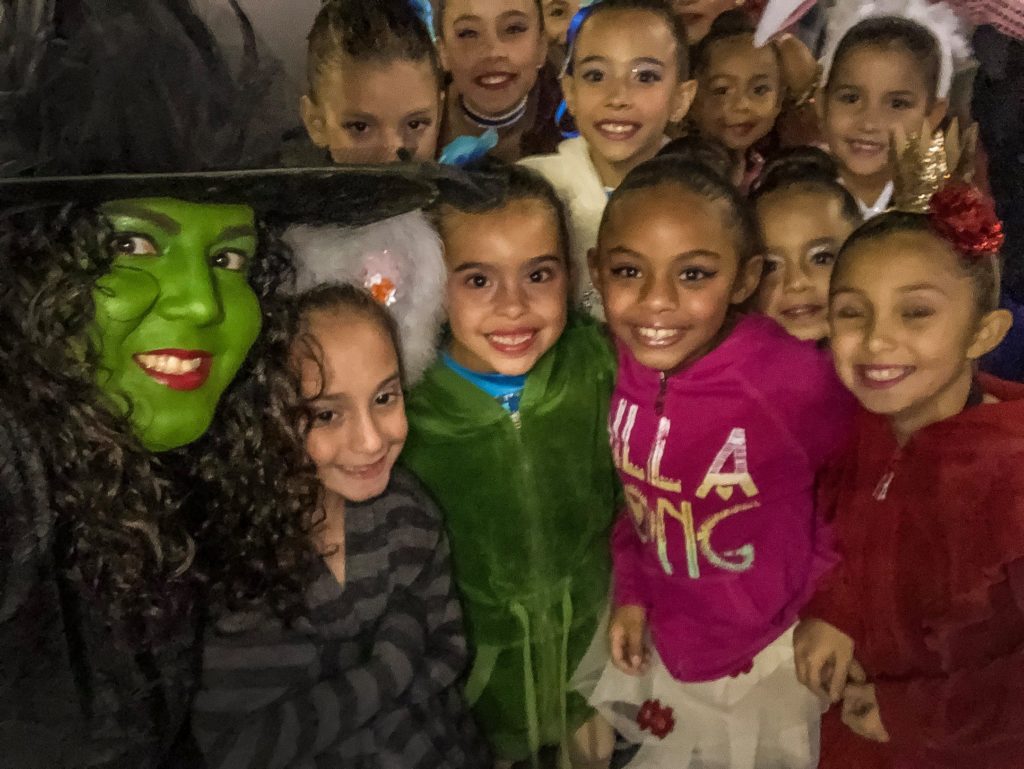 There was also a grandstand with announcers at Sanborn Square Park, where participants got to step into the spotlight and show their best in front of the enthusiastic crowd.

Thank you to everyone who attended the parade and who played a part in putting it on. The parade was a magnificent way to celebrate our 70th anniversary as the Boca Raton Airport. As we ride into 2019, we look forward to doing it all again next year. 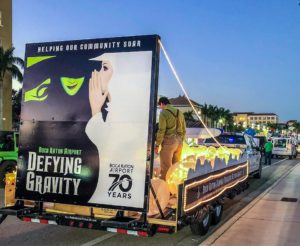 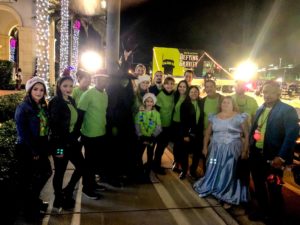 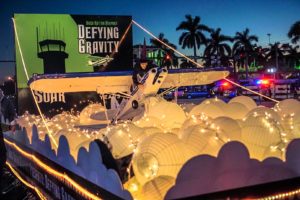 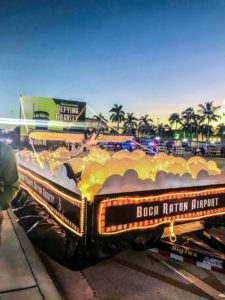