No Time Like the Present: Future of Advanced Air Mobility

Previous Next
No Time Like the Present: Future of Advanced Air Mobility

No Time Like the Present: Future of Advanced Air Mobility 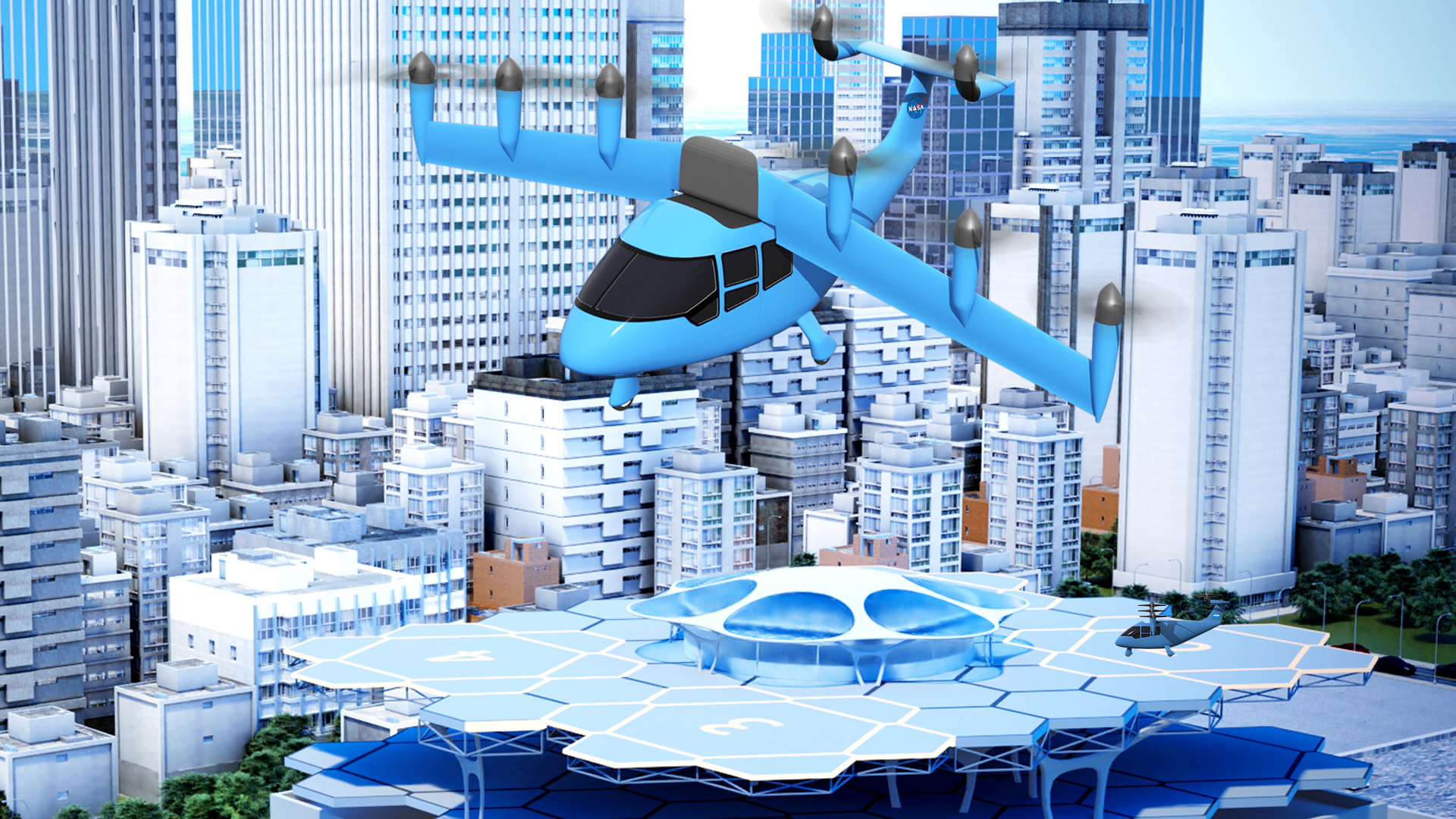 The future of Advanced Air Mobility (AAM) is quickly becoming the present for the aviation industry, with several companies currently developing electric aircraft capable of vertical takeoff and landing, referred to as eVTOL.

Advanced Air Mobility is an air transport system concept that integrates new aircraft designs and flight technologies into existing and modified airspace operations. Integrating this concept into existing airspace, and local, regional, intraregional, rural, and urban environments will change the system used to move people and cargo daily and allow access to places not previously served by aviation.

Industry proponents point to zero-emission electric-powered aircraft, reduced surface congestion, lower land and infrastructure requirements, and enhanced access as just some of the benefits of the emerging technology.

To help bolster the industry, the US Senate passed the Advanced Air Mobility Coordination and Leadership Act in March authorizing the FAA to establish an intra-agency AAM Executive Leadership Council that will advise the FAA on integrating the new sector into the National Airspace System.

The possibility of attracting AAM at the Boca Raton Airport has been on the radar throughout the past few years and is currently being evaluated as part of the Airport Master Plan Update. “The Master Plan Update, which allows the Airport Authority to map out short-, medium-, and long-term improvements is the right process to evaluate the potential benefits of eVTOL and AAM for the Airport,” said Clara Bennett, Boca Raton Airport Executive Director. The Update is approximately 50% complete and is expected to be finalized by the fall of 2022.